Film restoration is a multidisciplinary subject, that involves different competences and skills to control the whole workflow. In this context, the new technologies are supporting more and more novel automatism in film digitization, correction, cataloguing and archiving. Here we present all the parameters of the restoration process, with particular attention to the digital workflow, then a preliminary solution is proposed using a selection of image quality metrics that could support the work of experts and restores in evaluating the final quality of a restoration. 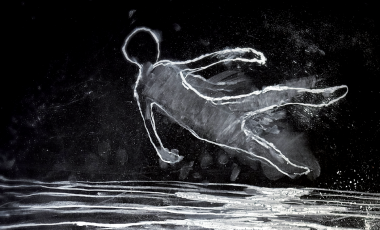 She is a PhD student in Computer science at the University of Milan. She obtained her Master degree in Conservation Science for Cultural Heritage at the same university. Now, she is focusing on colour correction, image enchantment and image quality assessments. She is author of different papers concerning innovative methods for film restoration and digital restoration assessments. 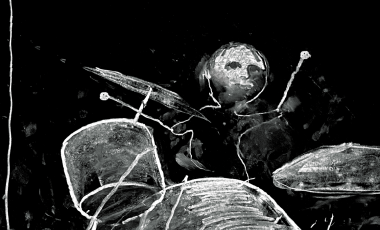 She recently obtained her Master Degree in Conservation Science for Cultural Heritage at the University of Milan with a Master Thesis in Audio-visual Cataloguing. She took part in different projects about innovative methods for film digitization, restoration and colour correction. Now, she is working at Cinescatti Archive on cataloguing methods for audio-visual materials. 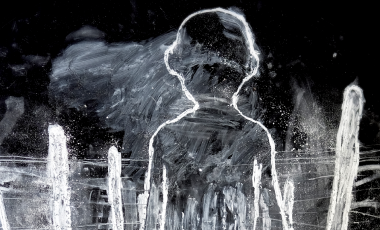 He is Full Professor at the Department of Computer Science at the University of Milan. From 1990 his research has been in the field of colour, digital imaging and vision. He is the head of the MIPS Lab at the Department of Computer Science and was one of the founders of the Italian Colour Group, Secretary of CIE Division 8, IS&T Fellow and Vice President. In 2015 he received the Davies medal from the Royal Photographic Society.

The notion of “film restoration” raises considerable problems for research into silent film music. As is well known, handwritten scores with the orchestration intended by their authors are rare (an almost unique case is the score by Gottfried Huppertz for Metropolis); in cases where piano scores have been preserved (for example, that of Edmund Meisel for Battleship Potemkin by Sergei Eisenstein), these were often produced in a different context and for a completely different purpose. In contrast, a large repertoire of mood music pieces has come down to us from the silent film era, which according to their nature, however, could either precede a “musical illustration” or descend from it a posteriori (as in the case of the Fantastisch-romantische Suite by Hans Erdmann, derived from the accompanying music to the Murnau-film Nosferatu).  It is surprising to find a similar level of arbitrariness even in the most celebrated exemplar of a film-music restoration of the last years: Frank Strobel’s reconstruction of Huppertz’ score for the film Metropolis. The final result of such a procedure is not only historically new and indirectly derivable from the state of the sources, but also completely rooted in the aesthetic expectations of the present era 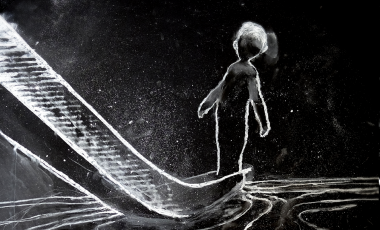 Francesco Finocchiaro studied Musicology at the University of Bologna. His research interests focus on the points of connection between composition, theory, and aesthetics in twentieth-century music. He has also published extensively on film music, with particular regard to the relationship between cinema and musical avant-garde. He has taught in Italy at the Universities of Bologna, Milan, Florence, Catania, as well as at Campobasso and Ferrara Conservatories, and in Austria at the University of Vienna. From 2013 to 2019 he was a Senior Research Scientist on silent film music at the Department of Musicology of the University of Vienna. Since 2019, he’s Adjunct Professor of Film Music History at the Rovigo Conservatory and he’s Full Professor of Music History at the Padua Conservatory.